The 1910 East Kong Yick Building was erected by the Kong Yick Investment Company in Seattle’s Chinatown/International District on King Street. It served as a hotel and housed retail stores from early Chinese Americans. In 2002, the Wing worked to rehabilitate the East Kong Yick Building. It reopened as the current Wing Luke Asian Museum on May 31st, 2008. 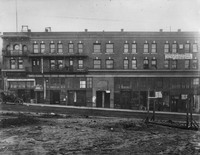 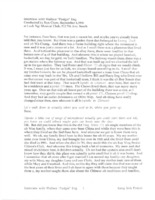 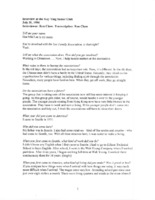