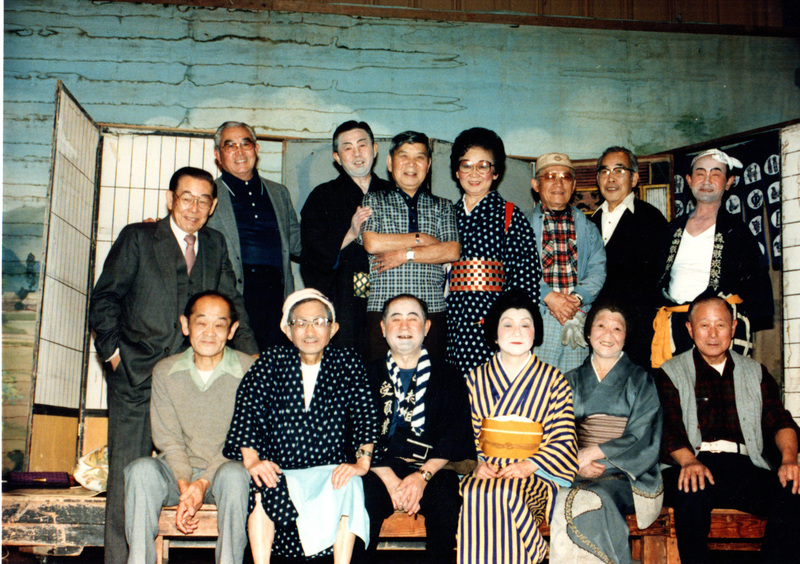 “The last shibai was held for Mr. (Kay) Hagimori who was
terminally ill. The shibai performers were members of the Gojikai, which was a very large service organization mostly made up of Kibei Nisei (1.5 and second generation). They were all busy working people and where they found the time to rehearse, I don’t know.”
–Reverend Donald Castro,
former Rinban at Seattle Betsuin Buddhist Temple