“We used to enjoy it, really looked forward to it. Used to do it in camp, they had odori and shibai in camp and we all went to watch it… It was people performing, amateurs trying to act. They were closer to you, not an actor or an actress. Everybody wanted to go. Anyone that wanted to join to act, they could go up there. If they make a mistake, everyone claps and laughs about it. Nothing too serious. I wish we had something like that now. Hontoni, if we had a video, it would be really nice to watch.” 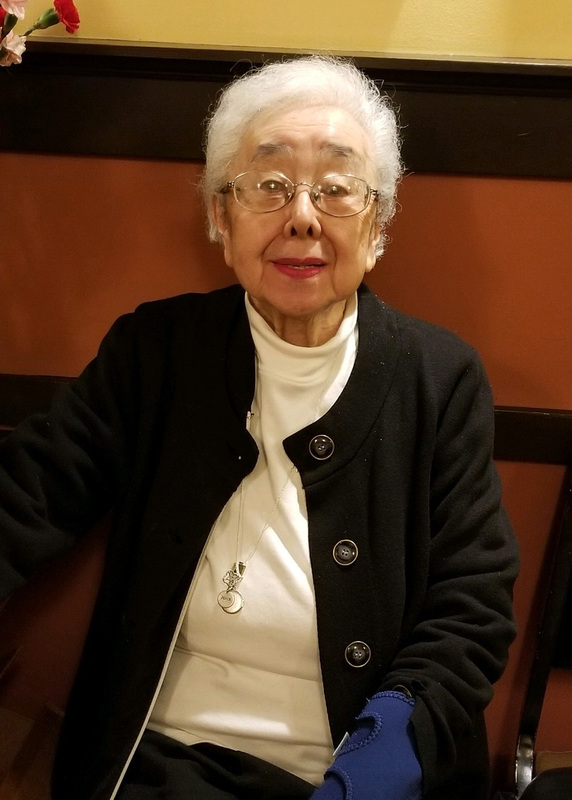 Fusae Yokoyama also performed minor roles in shibai performances. She currently works as hostess and bartender at Maneki Restaurant in Seattle’s Japantown, and is the oldest bartender in Seattle.