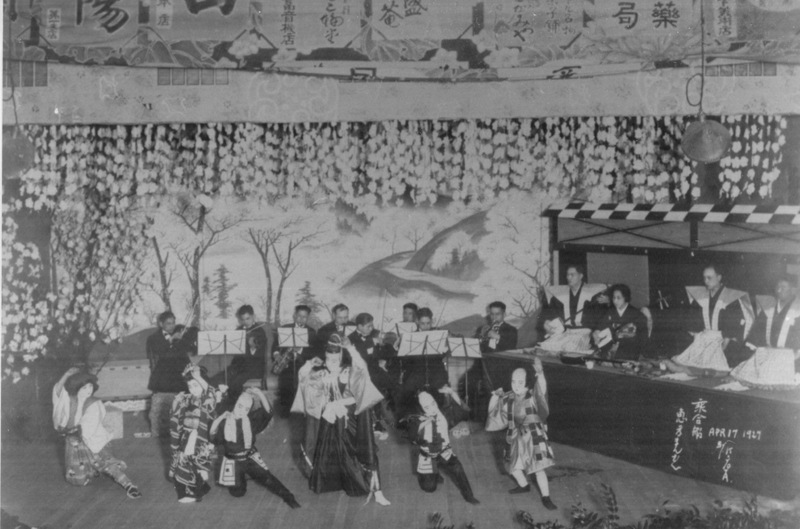 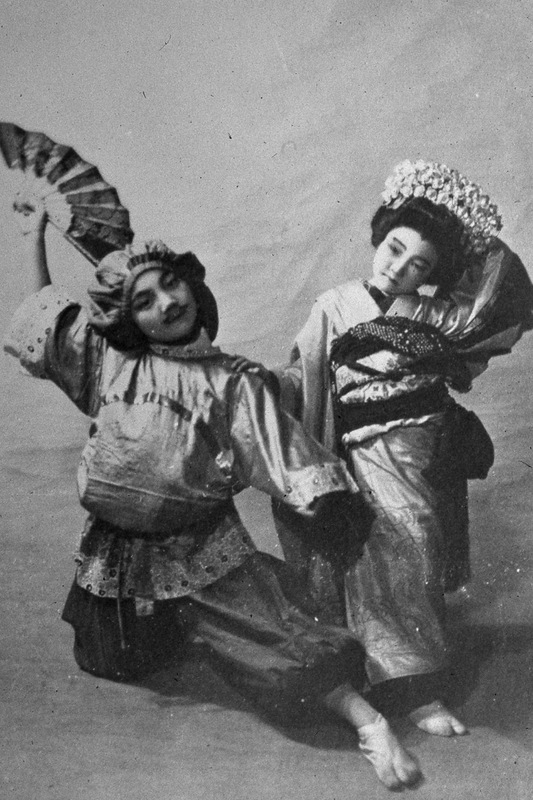 “It was a good way for my mother to have me go for (dance) lessons during the time when she was busy. Although I was only about three years old, they at least give you the basics."

"I remember sitting there, and you have to sit on your feet, which is very uncomfortable. They would just teach me a few words to say at the beginning. Because I was three years old, you know, there is just so much you can learn. They would dress me up with the costumes, and then usually I played a boy’s role. You just sit there and do things. You just copy what other people did.”