While the history of the Seattle Betsuin Buddhist Temple dates back to 1901, the present temple was dedicated in 1941, a mere two months before the start of World War II. Temple reverends were among the Japanese and Japanese American community leaders who were arrested and incarcerated following the bombing of Pearl Harbor. The temple was closed and leased to the US Maritime Commission until 1946.

After the last Shibai play in the mid 1980's, steamer trunks containing gently folded costumes have been stored in the temple basement. Preserved are the costumes, wigs, backdrops and scripts, all of which were carefully crafted by hand and preserved for decades to tell the tales of shibai plays.

The custodian of these materials and the storytellers of the rich shibai history in Seattle are volunteers of the Betsuin Archives Committee (BAC). Select artifacts and images from the collection are to be displayed at the Wing Luke Museum for the first time to share the meaning that pre- and post-war shibai held for early Japanese immigrants and following generations. Safeguarded under the care of the Archives Committee, the shibai and its transformative power of storytelling can be appreciated on yet another level today. 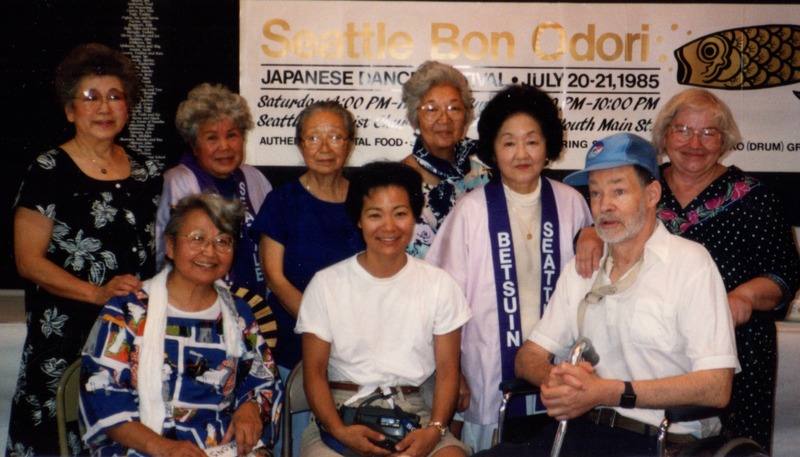